1. The difference of age gap is greater between parents and their children. Do you think the advantages of this outweigh disadvantages?

2. In some countries, secondary schools aim to provide a general education across a range of subjects. In others, children focus on a narrow range of subjects related to a particular career. For today’s world, which system is appropriate?

3. Some think the best city is "vertical" city where people live and work in tall buildings. Others think "horizontal" city is better where there are few tall buildings. Discuss both views and give your own opinion.

4. Interviews form the basic selecting procedure for most large companies. However, some people think interview is not a reliable means of choosing who to employ, and there are some other better methods of selection. To what extent do you agree or disagree?

5. In many countries, prison is the most common solution to the problem of crime. However, a more effective way is to provide people with better education so that they cannot become criminals. To what extent do you agree or disagree?

6. Nowadays women have full-time work as same as men. And logically men should share the household equally with women. To what extent do you agree or disagree?

7. More and more parents begin to allow their children to play on computers and tablets as they think children should learn technology skills. Do advantages of this outweigh its disadvantages or not?

8. City dwellers seldom socialize with their neighbors today, and the sense of community has been lost. Why did this happen? And how can this be solved?

9. The world has many towns and cities constructed in previous centuries that were suitable and livable for people in those times. What problems will these ancient towns cause today? And what should be done to deal with that?

10. In many countries, planers tend to arrange shops, schools, offices and homes in specific areas and separate them from each other. Do you think the advantages of this policy outweigh its disadvantages?

11. Some people believe that the country would benefit a lot from a large number of young people entering universities; however, others think that the large amount of people receiving the education of university only leads to graduates’ unemployment.  Discuss both views and give your own opinion. 20160616

12. Nowadays, the gap between the rich and the poor is becoming wider in some countries of the world. What problems can this situation cause? What solutions should be taken?

13. People’s shopping habits depend more on the age group they belong to than other factors. To what extent do you agree or disagree?

14. More and more people want to buy famous brands of clothes, cars and other items. What are the reasons? Do you think it is a positive or negative development?

15. In most cities and towns, the high volumes of road traffic become a problem. What are the causes of that? And what actions can be taken to solve the problem?

16. In some countries, it is illegal for employers to reject job applications for jobseekers’ ages. Is it a positive or negative development?

17. Lectures were used in the past as an old way of teaching a large number of students. As new technology is now available for education, some people suggest that there is no justification for lectures. To what extent do you agree or disagree?

18. Some people think only students who achieve the best results should be rewarded, while others think it is more important to reward students who get huge improvement. Discuss both views and give your own opinion.

19. Some people think governments should focus on reducing environmental pollution and housing problems to help people prevent illness and disease. To what extent do you agree or disagree?

20. Some working parents tend to send their children to childcare centers because they think their children can get good care there. However, other parents think some family members like grandparents can do this job. Discuss both views and give your own opinion. 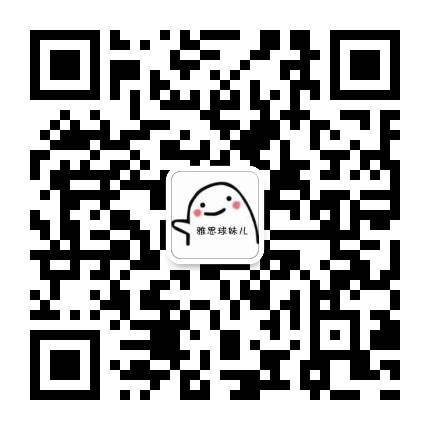 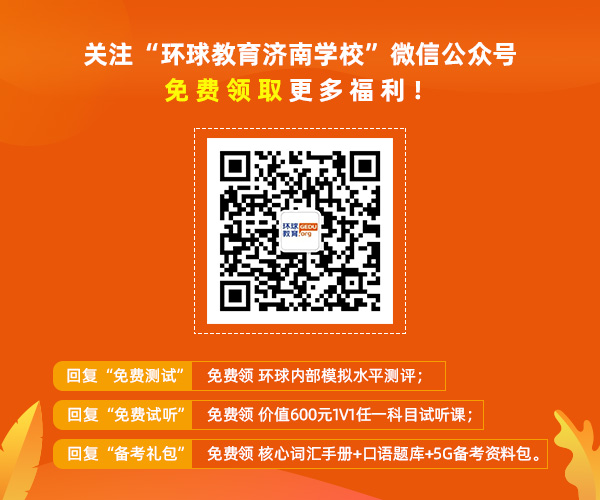